The Crystalline Series features a proprietary, multilayer optical film nano-technology that combines over 200 layers in a film that is thinner than a Post-it® Note. This unique technology is the reason a clear film can reject more heat than darker films. Thin film technology is a core competency at 3M, and the multilayer film technology we incorporate in our newest window film is similar to those 3M developed for use in a range of trusted products found in your home or office.

Improving comfort, protecting vehicle interiors and blocking UV rays are hallmarks of 3M™ Automotive Window Films. 3M was issued the first sun control window film patent in 1966, and our innovative window film products have helped provide protection from the sun’s harmful rays for 50 years. Put the innovation of 3M to work for you.

3M™ Automotive Window Film Crystalline Series rejects more heat than many dark films without changing the appearance of your vehicle, making it the superior choice for comfort.

The Crystalline Series allows the lightest tint to reject more heat than many of the darkest films available. Rejection of up to 62% of the total solar energy and up to 97% of the heat-producing infrared rays gives you the ultimate in comfort.

The Crystalline Series is designed to enhance your view by allowing visible light into your vehicle while keeping heat out, so you can see clearly through your windows — and maintain your vehicle’s original appearance.

The Crystalline Series reduces up to 77% of the glare from blinding sunlight, allowing you to see better and concentrate more on driving.

Blocking up to 99% of ultraviolet (UV) light, the Crystalline Series provides a total Sun Protection Factor (SPF) of 1000. This helps provide vehicle occupants with significant protection from harmful UV rays

The Crystalline Series is a non-metallized window film that won’t interfere with mobile devices, GPS or satellite radio reception.

The Crystalline Series is backed by a limited lifetime warranty, one of the most comprehensive warranties you can get. Sold and installed by professional 3M™ Authorized Dealer Installers, our films are durable, designed to last and virtually maintenance free. 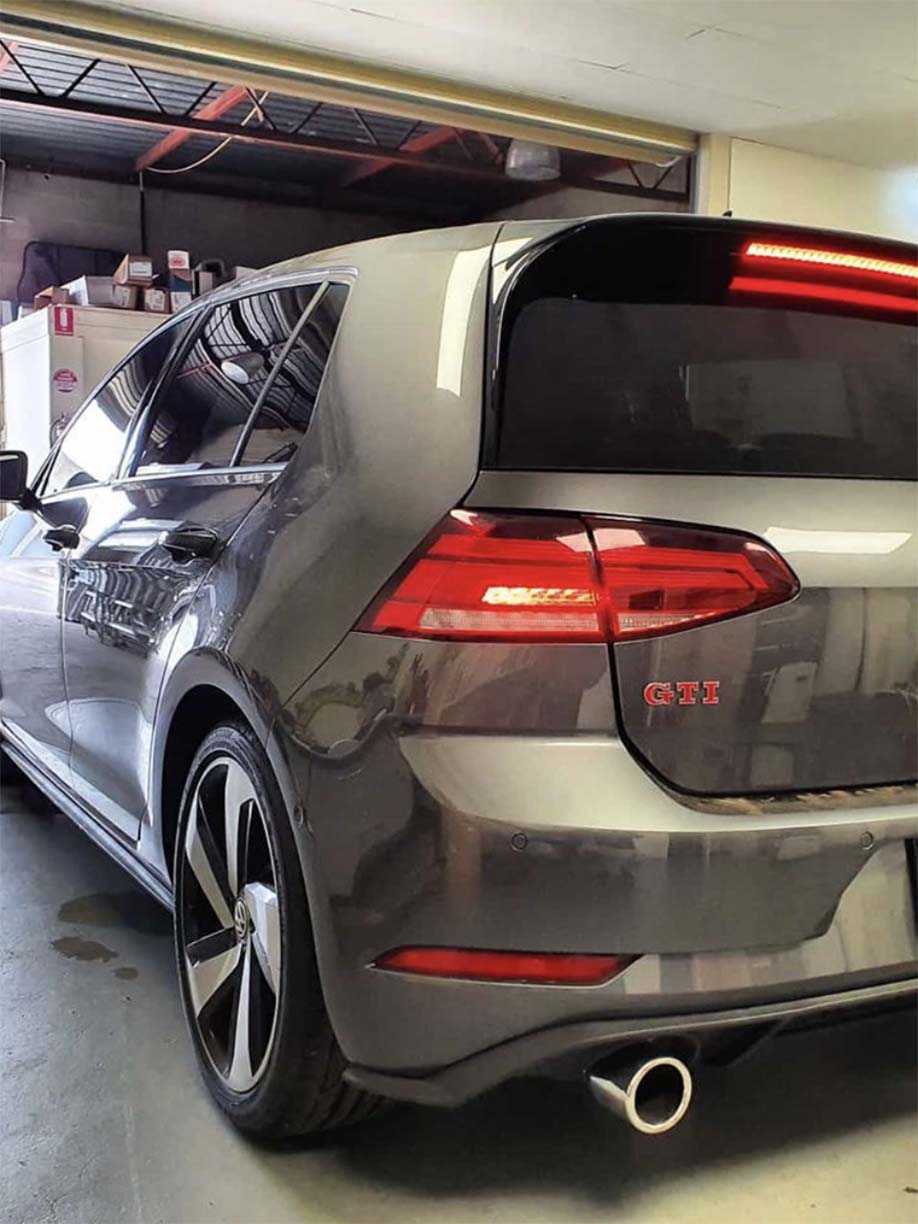